In 2009, John Galliano the head of the House Of Dior shocked the world with his anti semitic statements praising Hilter﻿ and abusing Jews. Fired from Dior , it seemed that his amazing career was over in a flash. The God of fashion had fallen into an unknown abyss.

But now a life line has been thrown to him by Oscar De La Renta.
There are crimes against fashion and crimes against the fashion world, but he has been given a short-term placement at the studio of Oscar de la Renta in New York.

"I am grateful to Oscar beyond words for inviting me to spend time with him in the familiar surroundings of a design studio," the shamed designer said. "His support and faith in me is humbling."
De la Renta said: "John and I have known each other for many years and I am a great admirer of his talent. He has worked long and hard on his recovery and I am happy to give him the opportunity to re-immerse himself in the world … where he has been so creative."

This deal was brokered by the Head of US Vogue﻿ Anna Wintour. It comes as no surprise as it was she who discovered John and guided him into Dior's hands. It seems that the fashion industry really does give second chances. 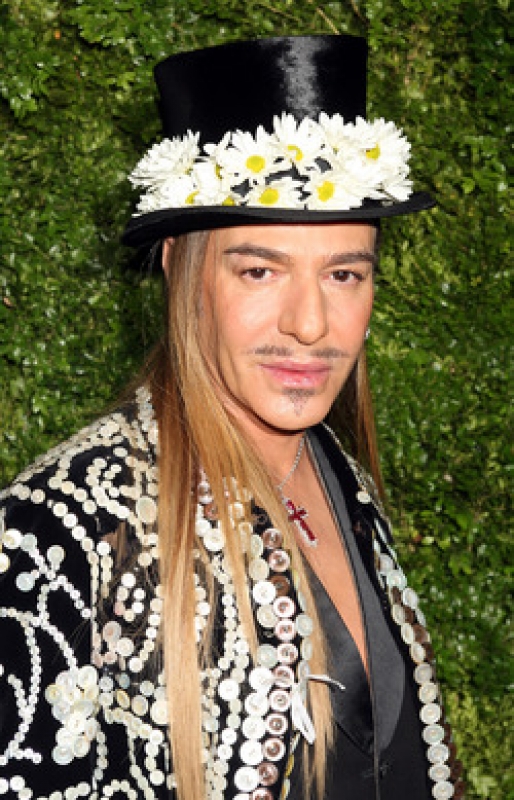 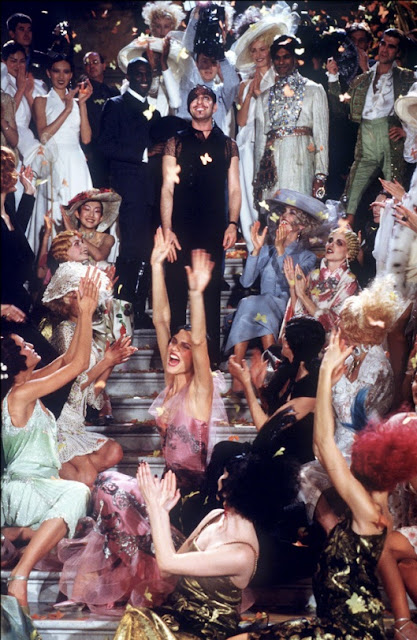 People Who Veiwed This Blog